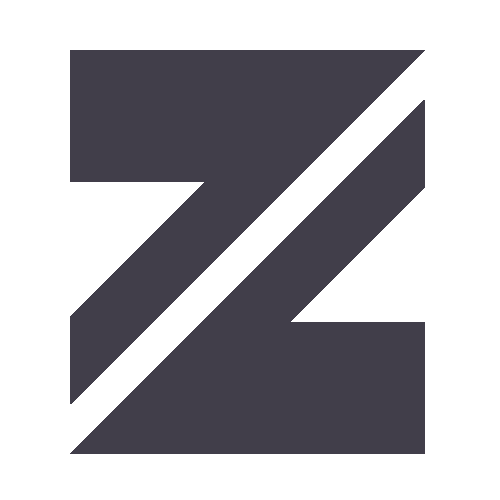 ZorbCaps is one of the earliest and most admired European makers, with a portfolio of well-known sculpts that have evolved over the years. Zorb launched his first sales in 2015, with his delightfully organic sculpts, including the Templar, Golem v1, and Entling v1. About a year later, he released the fan-favorite Orxplorer, which had a successful run for many years, and was followed up by a second slightly updated version in 2021. Zorb shared much information of his casting adventures on Geekhack, is a pioneer of the craft in Europe, and likely the only maker based in Sweden. Zorb has been a student throughout his tenure as a maker, so his sales are usually restricted to summer months, have lower volumes than most makers, and he has scarce time for community engagement. Nevertheless, Zorb has a devoted following with ardent collectors, and continues to attract new fans with his delightful summer "journey" sales. 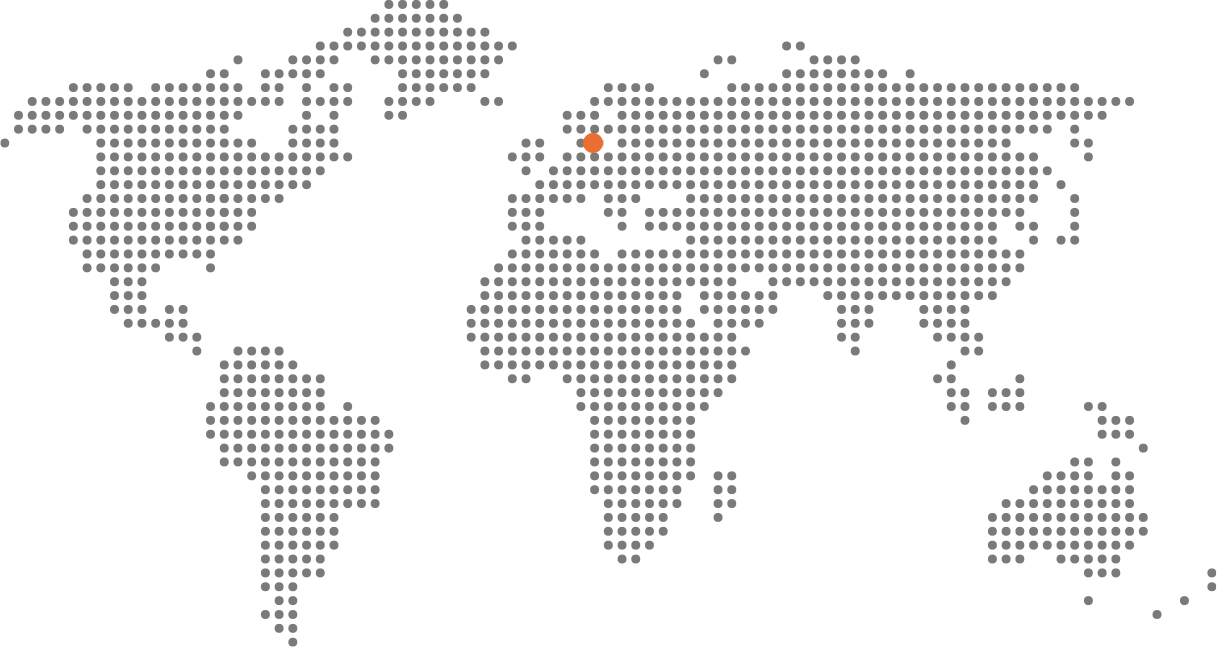