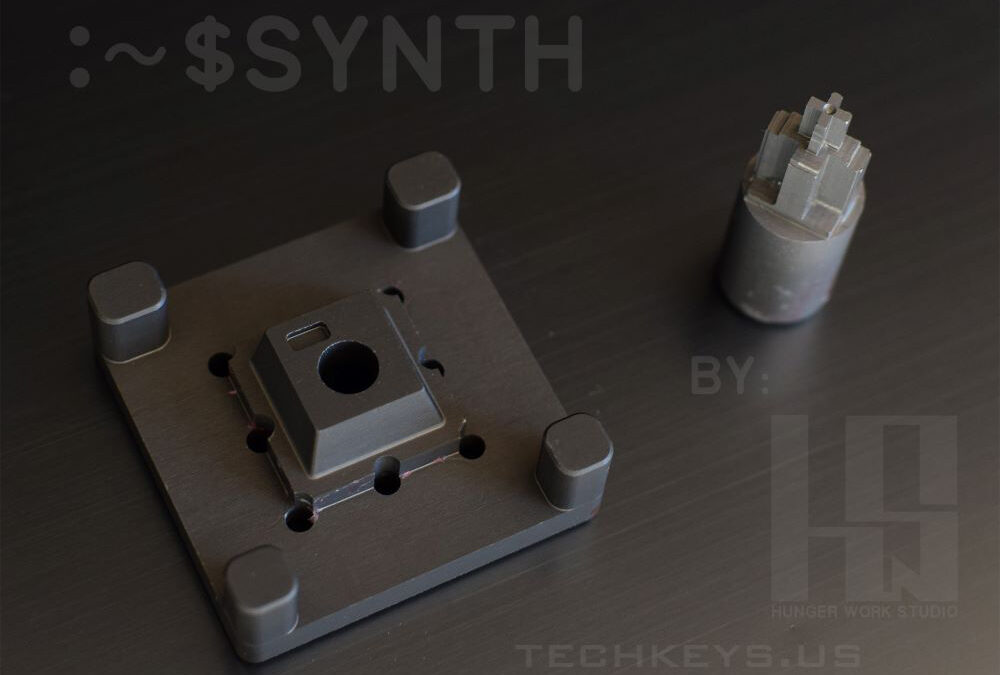 The first commercial tool to help artisan keycap makers called “:~$ynth” is released. Binge describes the solution on Geekhack as,  “a new opportunity for artisans and resin casting enthusiasts“, and it certainly resulted in a significant amount of amateur keycap makers that follow in 2016 and beyond.  A collaboration between Techkeys.us, Binge from HungerWorkStudio, assisted by Joey Quinn (CAD implementation) and Salvun, and machined by NudeCNC. Several improved versions of the :~$ynth have been released and used by both amateur and well-known makers, with the latest being the v3.1, which includes a mold box.