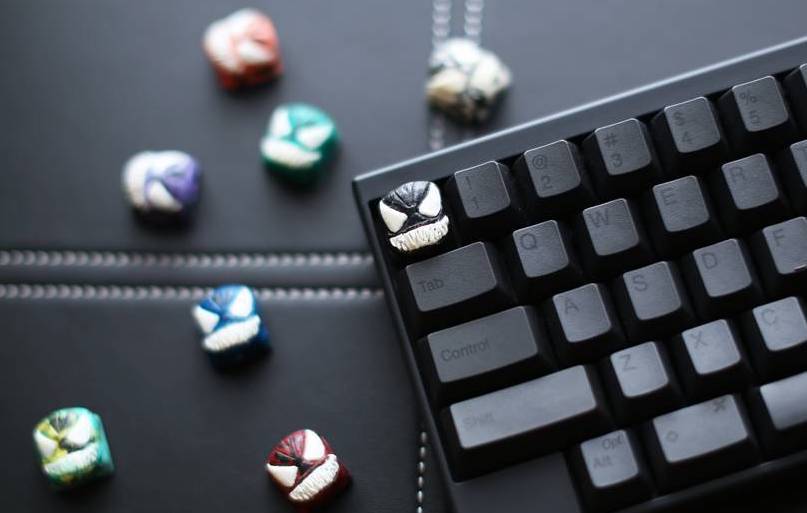 Nocturalowl made a Navcaps post on Geekhack, in May 2016, saying that he started making caps exactly one year earlier. He mentioned that his family owns a pastry shop, and that pastry making shares some commonality with casting and molding. His first sale sale was some time in late July 2016, and included his Symbio and Pok sculpts, followed by the Taka bird sculpt.