Coz Caps Debuts from Down Under

Coz Caps Debuts from Down Under 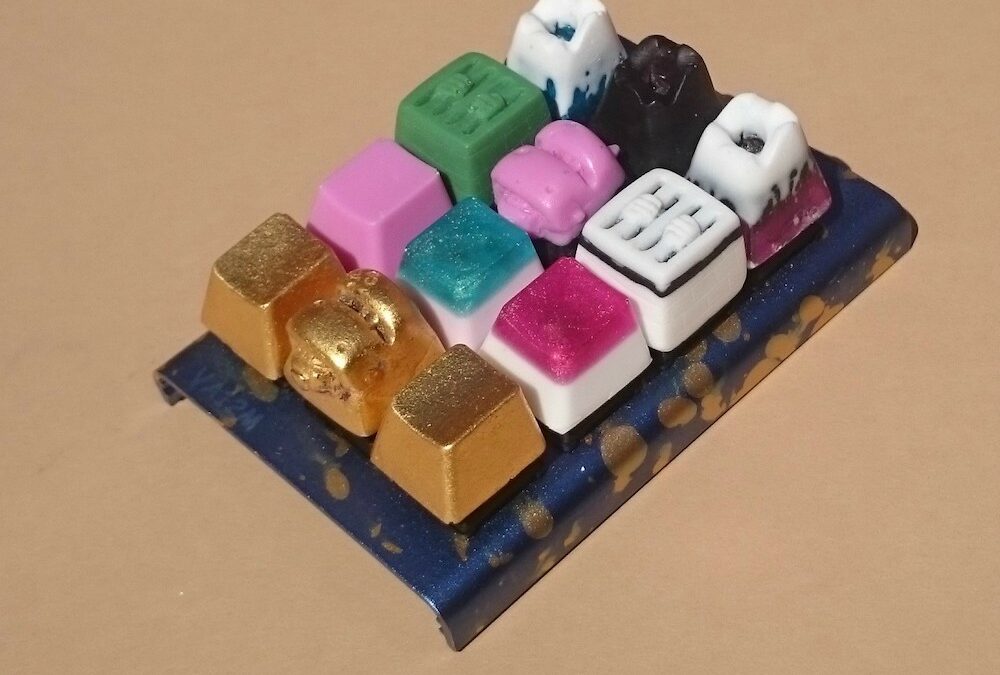 Australian picture framer Cozmosis holds his debut sale on Reddit with No Esc Keys, BucketHeads, Volkeynoes, MOBA Sets and blanks. He would go on to be a fairly consistent maker, releasing new sculpts and refinements to existing ones, with a broad set of offerings across both sculpted artisans and blanks, and even PS4 controller buttons. Coz also hosted a podcast series called The Cap Cast, along with fellow international makers Zorb and Krytone, covering all things artisans and mechanical keyboards.