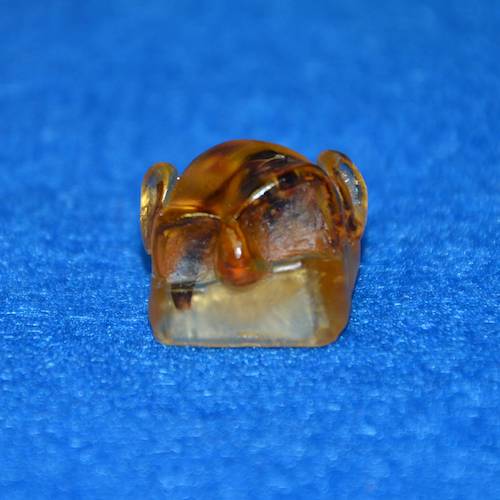 BrewCaps shares his debut Ogre-themed sculpt on Geekhack, and launches a sale shortly thereafter on his Esty store (this might be one of the earliest known community members to use Etsy, although many casual makers would later adopt the platform). BrewCaps would go on to become a popular maker with his Party Gnomes and Gobbler sculpts, and later on the meticulously detailed (and affordably priced) Pain and Eternity sculpts.