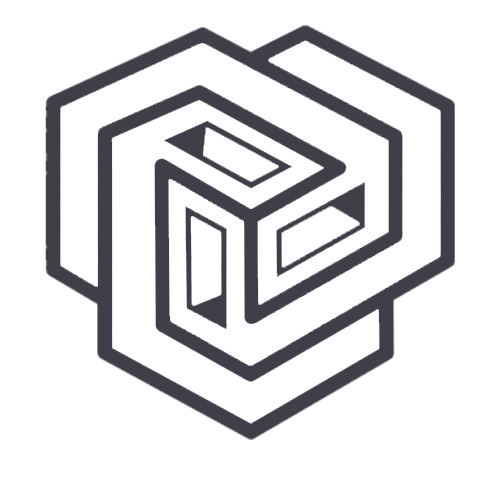 Primecaps was launched in 2017 by British Colombia duo Frank and Lisa, and is the most well known Canadian maker. Their first sculpt was the Klacken, which went through several iterations, and was sold directly through their web site as in-stock items. Primecaps made several artisan blanks with encapsulated effects or sculpted objects, covering space, food, and abstract cloud themes. The introduction of the Lurv U2 in late 2018 really showcased their evolved sculpting and casting capabilities. In 2019, Primecaps collaborated with Nightcaps by encapsulating an Eggface v2 face inside a blank, which resulted in the release of the successful Al Bumen sculpt. Showcasing innovative screen printing and casting techniques, the Al Bumen, along with the next sloth iteration, Lurvana, catapulted Primecaps into the immensely popular brand it is today. 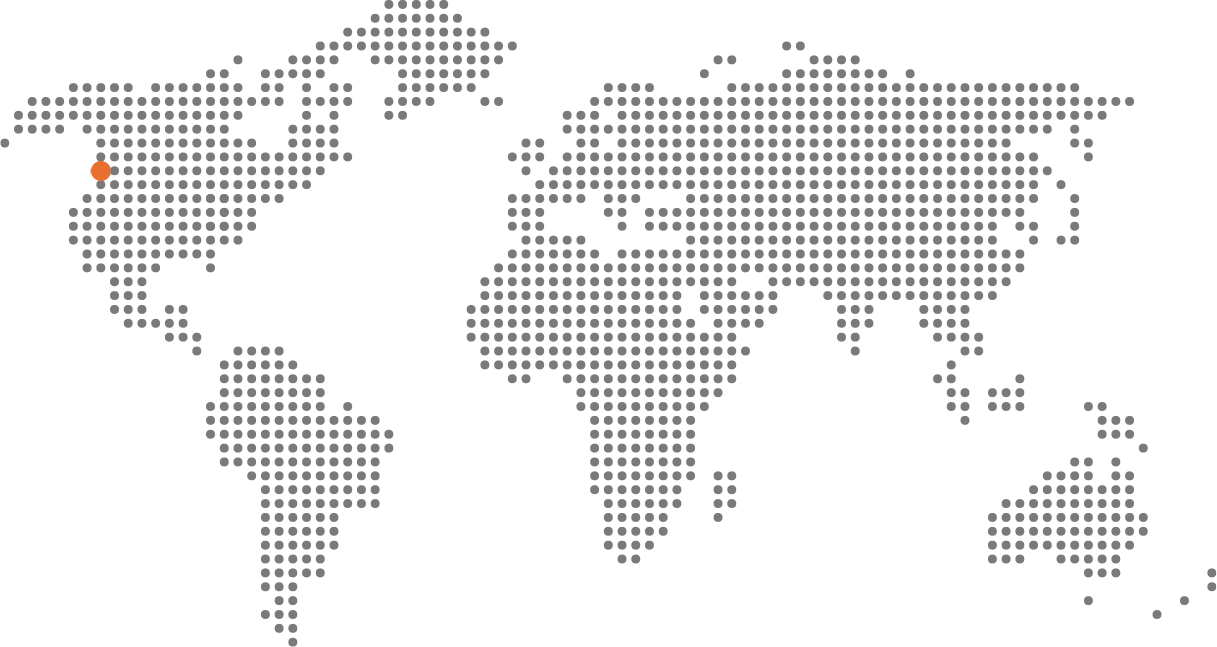