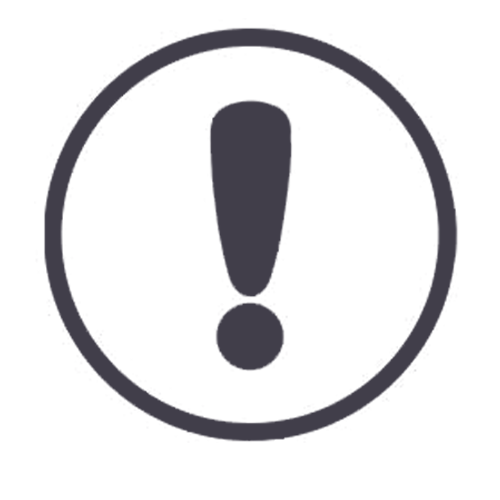 Omniclectic created artisans with universal and lasting appeal that collectors around the world continue to seek out. Booper first started making artisans in 2015, and was one of the first female makers, along with Retrocaps, who also made her debut in the same year. At the time, artisans had largely followed horror themes such as skulls and mummies, and Omniclectic's charming animal sculpts stood out. Among her portfolio, the adorable Keywoks and Colonels became two of her most popular and desired artisan keycaps. In 2016, Booper teamed up with Key Kollective to release one of the most popular early collaborations called Kosmonavt, which had a Kudos-sculpted skull encapsulated inside a Cosmo visor. As a part time maker, Omniclectic sales were somewhat sporadic, but that hasn't diminished the demand for Booper's colorful and whimsical work. 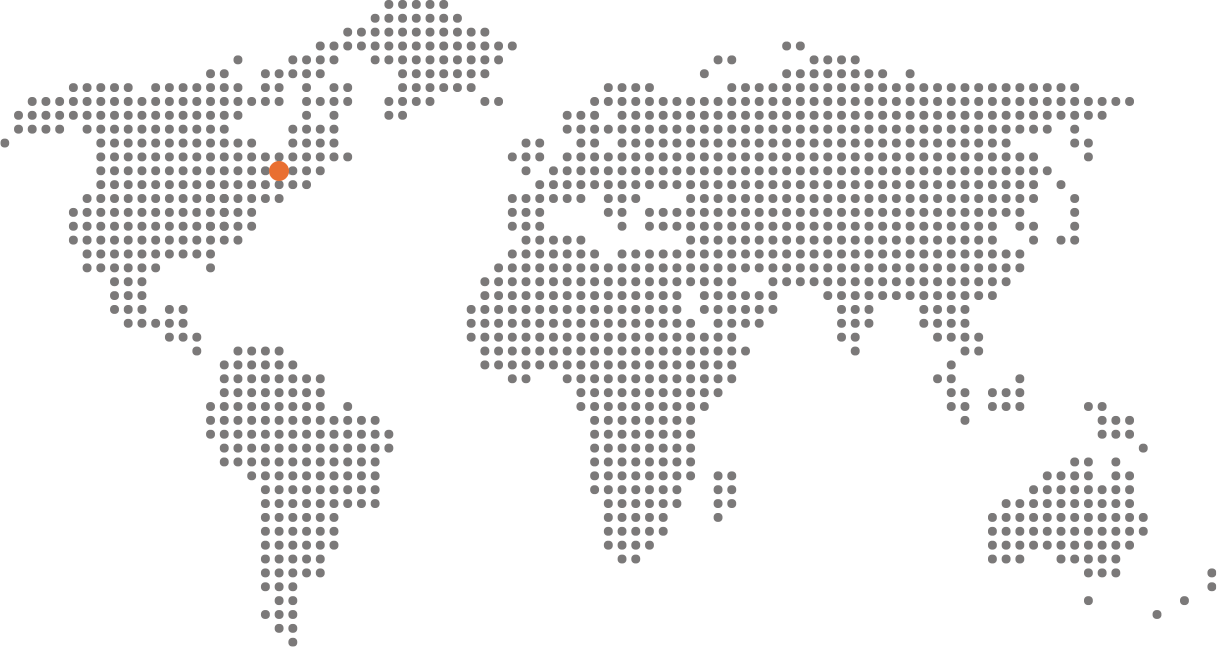 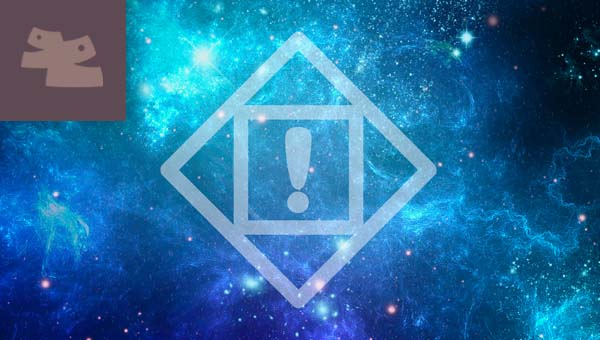