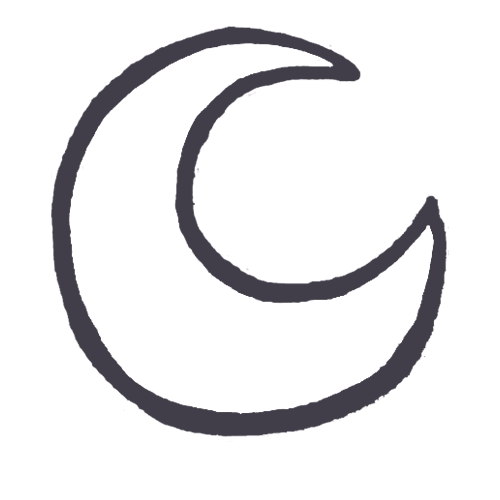 Nightcaps is probably the most prolific and widely-collected brand among popular artisan makers today. While some brands have a couple breakout sculpts, Nightcaps has an entire portfolio of some of the best known sculpts in the hobby. Fugus and Eggfaces are so ubiquitous that they have spawned various collaborations that are massive successes on their own, such as the Fugthulhu with Hunger Work Studio, Fugukotsu with Hello Caps, and Al Bumen with Primecaps. Eat the Food (ETF) and his partner, Kirsten, started Nightcaps in 2016, releasing a few sculpts before the acclaimed Fugu, which would catapult them into artisan history. In 2017, Nightcaps launched the first "Poisoned Summer" sale, which consisted of 3 months of consecutive daily small batch sales, an unprecedented feat that went on to become an annual event in the hobby. As a result, Nightcaps has produced thousands of caps, introduced many collectors to the scene, and will likely continue to be a staple in the hobby for years to come. 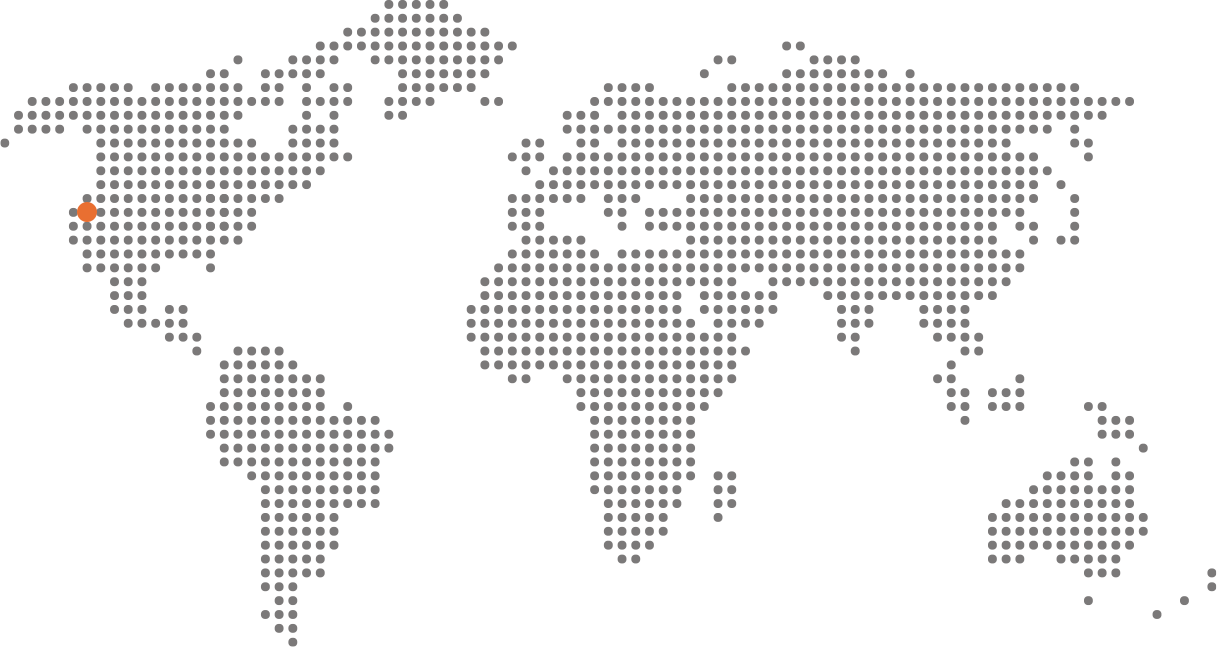