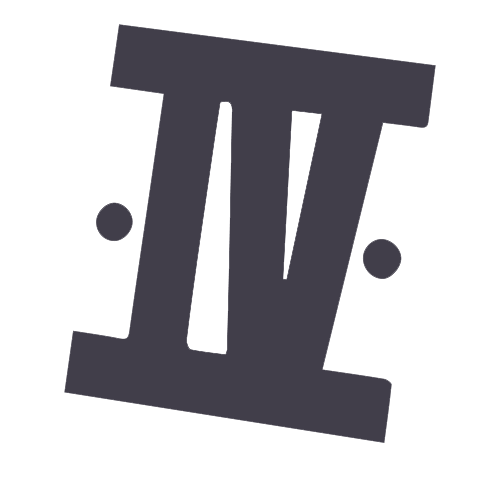 Kult Worship Kaps (KWK) is the most recent brand of an earlier and well-known artisan maker, HipsterPunks. Hipster first started making keycaps in 2013, under the brand Killed by Kaps (KBK). These were horror-themed character sculpts, such as mummies and zombie animals, which had an organic and "grungy" aesthetic, occasionally with surface treatments from paint-in-mold techniques. After a short break, Hipster returned and continued making artisans under the Kult Worship Kaps (KWK) brand. This iteration brought refined sculpts and casting, with more detailed versions of Mummies and Warus, along with the appearance of new sculpts including the acclaimed Vandal. Around 2016, Hipster took a longer hiatus from the scene, during which time the hobby grew tremendously along with a corresponding demand for his work. Hipster finally returned in 2019, much to the delight of many existing and new collectors, who were eager to see new releases and have the opportunity to obtain his coveted art again. 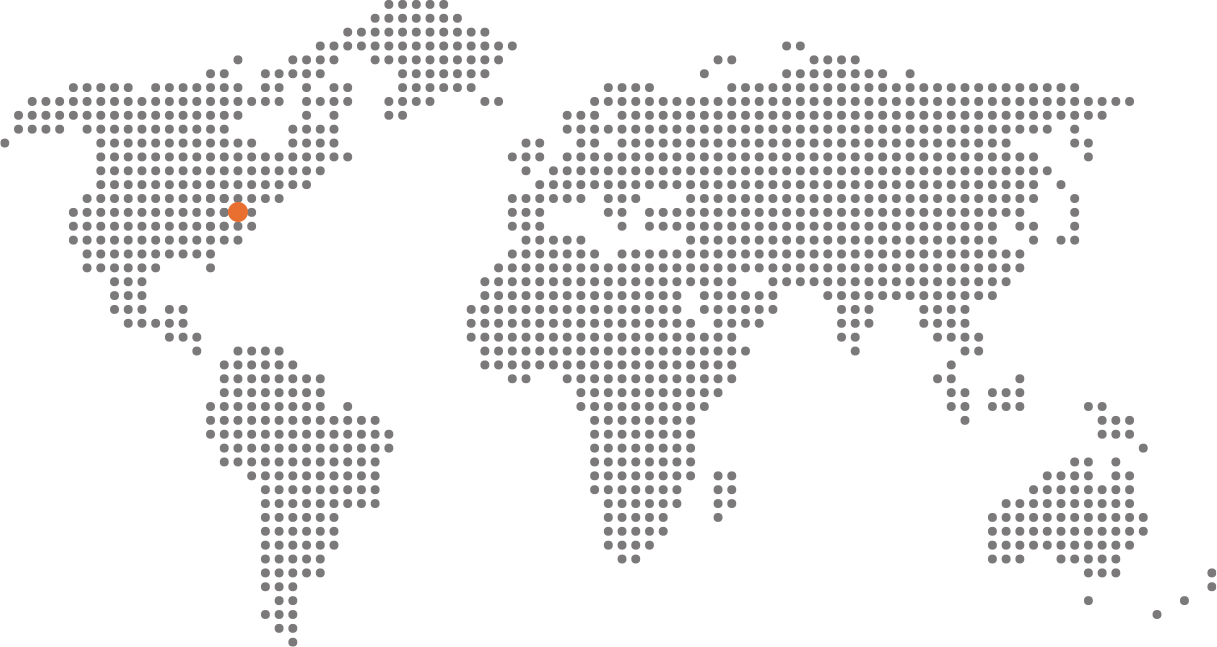 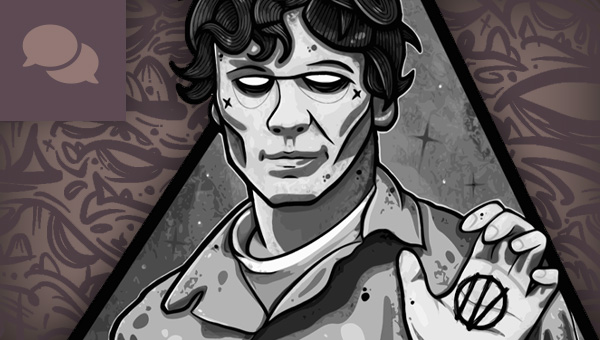 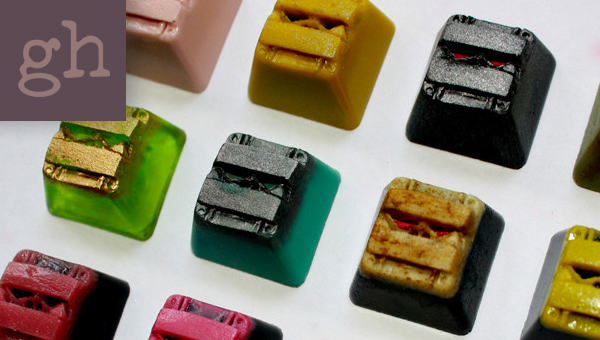 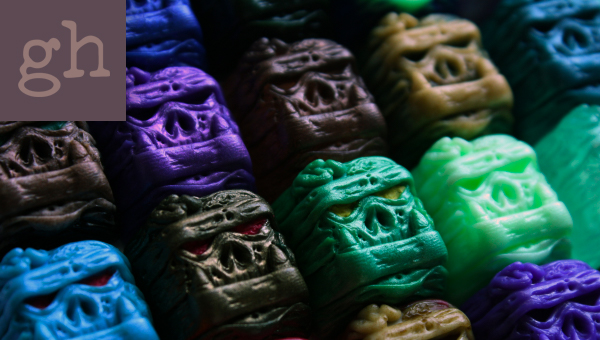