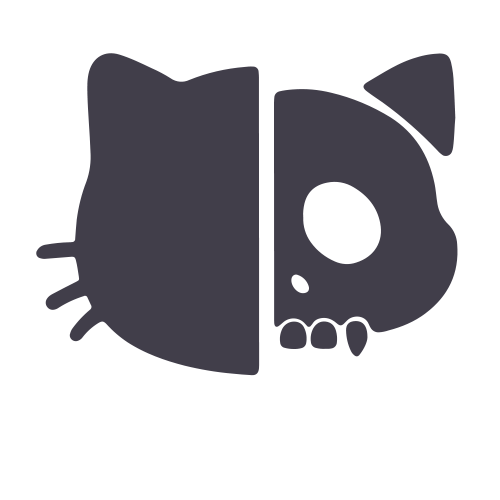 Hello Caps is best known for the incredibly popular Bongo Cat sculpt, which was released in late 2018. Prior to that, Hello made various artisan keycaps while in college, under a brand called "Eggcaps". After gaining some initial traction with Bongo Cat, he sculpted and released the Schrodinger in 2019, with an exposed half skull, which accompanied Bongo colorways at a lower quantity in each sale. These two sculpts made a great canvas for casting, and continued to gain traction and widespread success. Hello eventually decided to become a full time maker, and now produces hundreds of caps throughout the year, which still do not meet the seemingly insatiable market demand for his art. 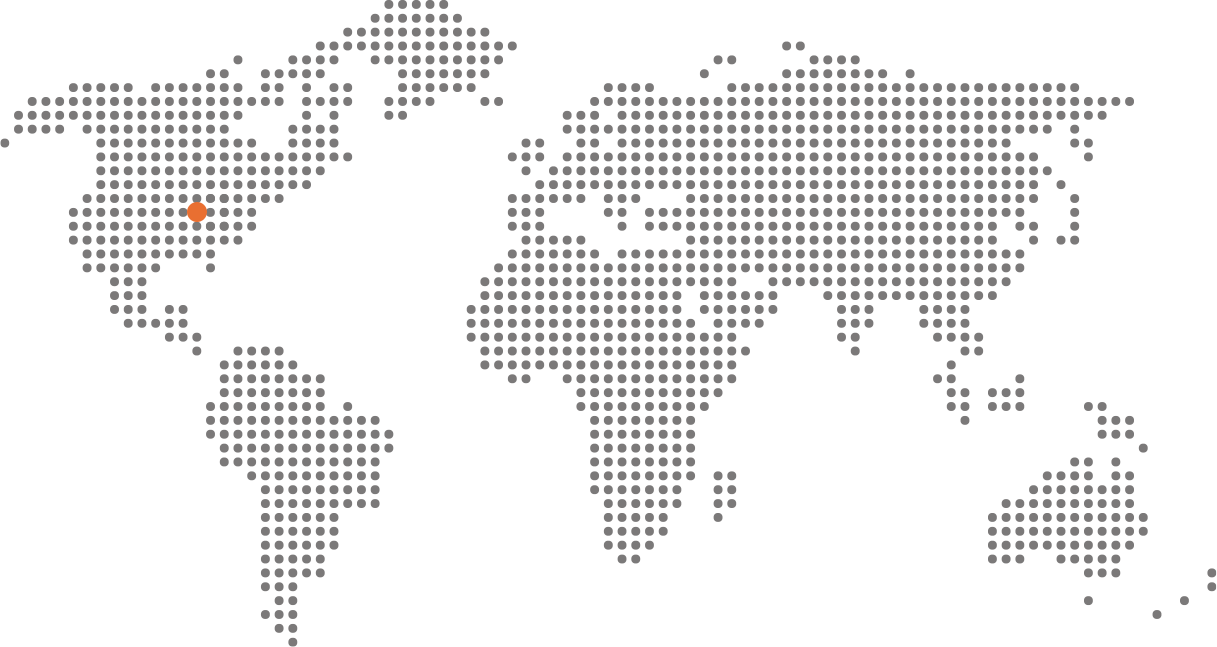 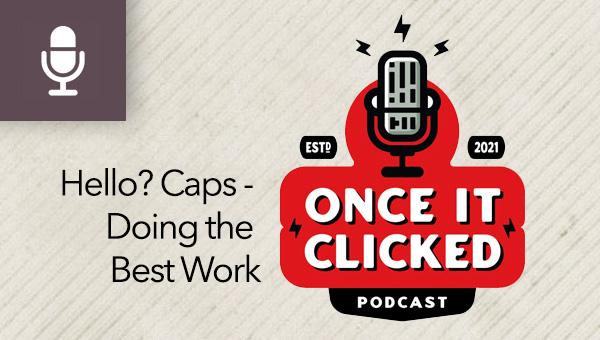