Bro Caps was established in 2012, and is the longest active artisan brand in the scene. Bro is arguably one of the earliest traditional makers to achieve widespread commercial success, having produced many iconic sculpts. His Brobot v2 (BBV2) became so ubiquitous that it was often one of the sculpts people most identified with the hobby. The BBv2 was also among the earliest artisans to be counterfeited, which resulted in the creation of the first authentication cards with serial numbers (Tru-Bro ID). Some of his sculpts, like the Reaper v1, have been in circulation for so long that they have oscillated through cycles of popularity as waves of collectors have come and gone. This maker has outlasted most, and will hopefully continue to produce interesting work for many years to come. 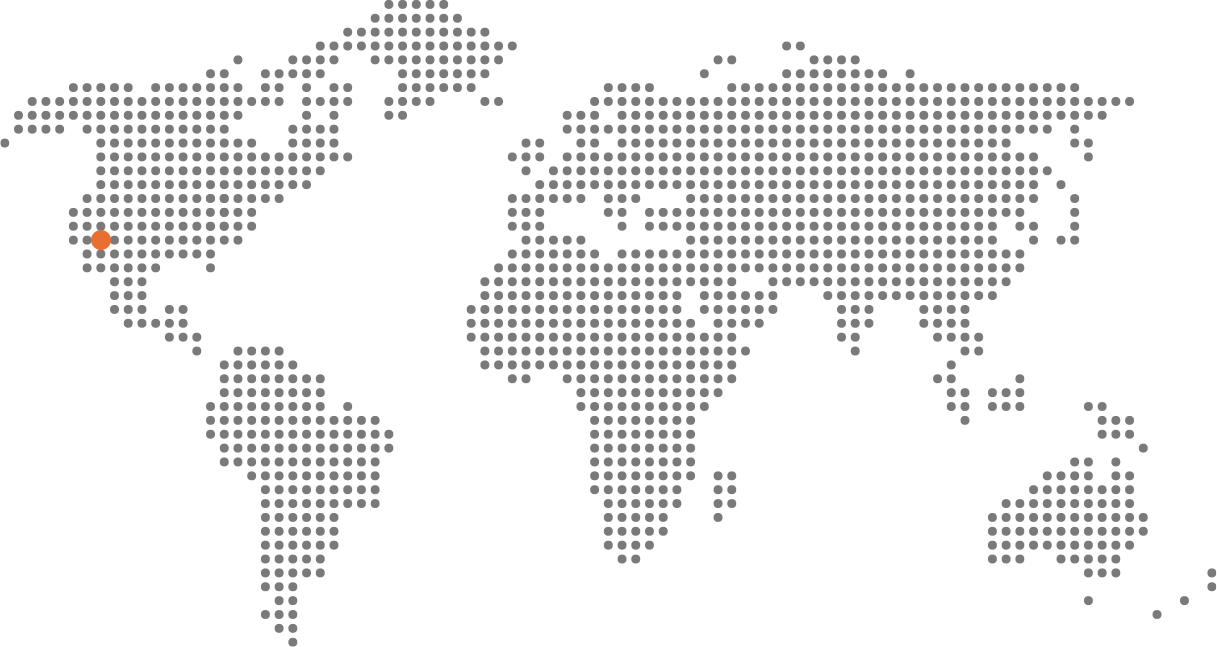 Bro's first commercial artisan was a mold of an Optimus Prime head, known as Brobot v1. Several colorways were made with small quantities of each, some of which featured hand painted elements. Like Binge's early Protokeys, Brobot v1s served as the maker's initial experience and learning in the art form, and are now considered vintage artifacts with more historical than aesthetic value. Since then, many sculpts were released under the Brocaps brand over the years, including several collaborations.

Some Brocaps sculpts, such as the Betrayer, Swine, and Torb, were released in limited quantity and colorways, making them harder to find than the sculpts in regular sale circulation. Bro was also one of the first makers to collaborate with an artist outside the hobby - Trovarion (an award-winning miniature sculptor and painter) - which resulted in popular recent sculpts such as the Bowsette and Broshido.

Bro works closely with Bunnylake from CtrlAlt, who often helps with sale and commission logistics (except for shipping, since Bunny is based in the UK). In the early days, Brocaps artisans were sometimes sold through the now retired CtrlAlt web site, which also ran a couple sales for Kult Worship Kaps before his long hiatus.

Top
More on this maker 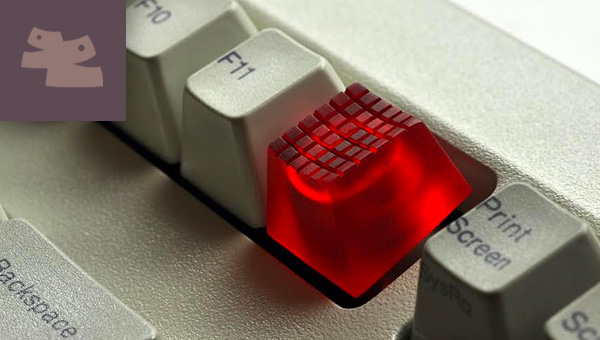