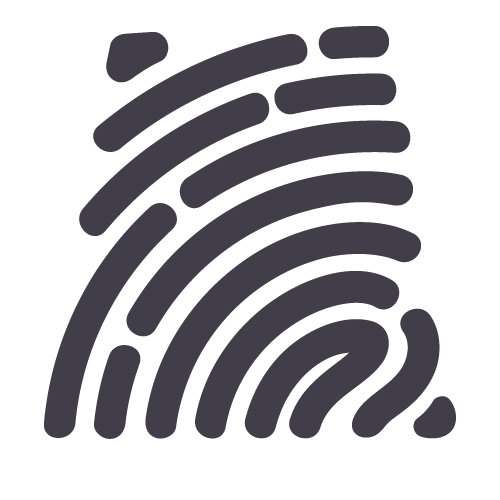 Artkey Universe was formed in Vietnam in 2017, when four friends with design backgrounds decided to go into business together. While the founders all understand the overall keycap making process, each has a skill they are relatively stronger in, making Artkey greater than the sum of its parts. Hieu is a talented and prolific sculptor, Khương is an expert on color mixing and matching, Minh is meticulous at bringing their visions to life through casting, and Daniel takes on marketing and operations. While there are teams of makers that came before and after Artkey, it is fair to say that they are one of the most successful examples of a group artisan brand, having produced highly sought after artisans that continuously push the envelope of sculpting and casting. 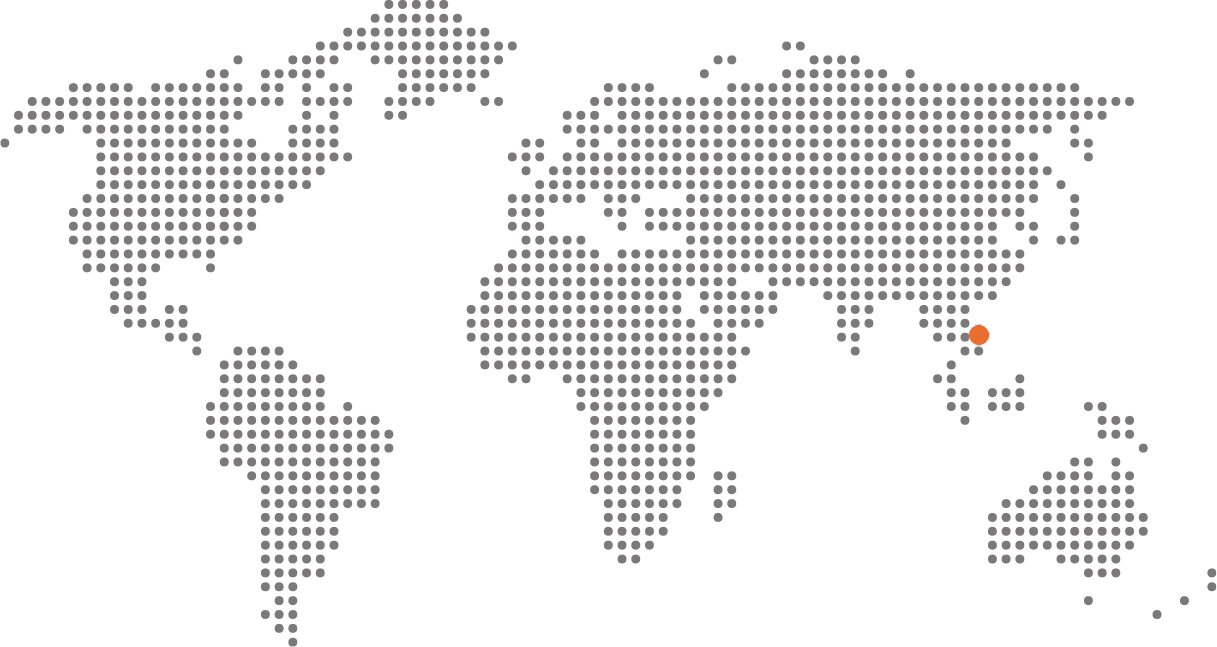 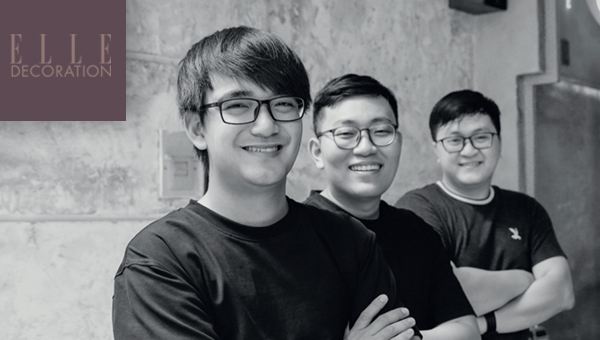